Holding 300 Billion Go To The Unique Supercar Market In Vietnam 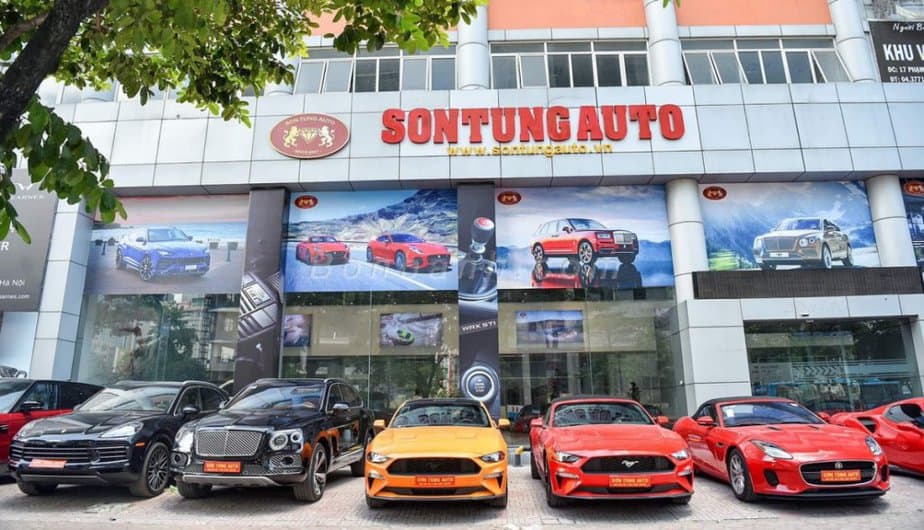 Hello everyone, the streets are deserted, the economic situation is in recession worldwide after Covid. But today I go to Son Tung Auto to let me see if there is a downturn here? Let me know how poor Ms. Hue, the owner of Son Tung Auto, is so poor that it will probably have nothing left. Now, my brothers and sisters turn their faces here to see if the lace can be helped? A group of dinosaurs, all of them wow look, also want to bring out the review for you. Now let's go try it out, count how many billions. 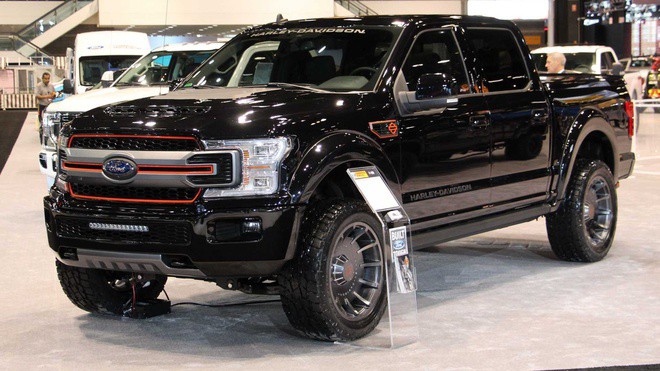 This is a normal car. F150 HARLEY DAVIDSON somewhere about 7 billion, this one I have introduced to you, is not too good in this bunch. This is the most genuine one in this group, ROLLS ROYCE CULLINAN somewhere around 40 billion, 40 billion with 7 billion is 47 billion. Then you stand to this side to see all this super car, 47 billion already. This is somewhere around 20 billion, 67 billion, wow this is BENTAYGA FIRST EDITION version. This is the car I like the most in this area today, because it is smooth and sporty, I will bring you a review later, it's LAMBORGHINI URUS but this URUS version is very special. Well, it's different from the URUS version I introduced to you, a lot of carbon, it's not a 5-seater, but a 4-seat version, etc., very special. Remember to Subscribe and click the bell button to follow the video later will be a video review of this car with many great ones. 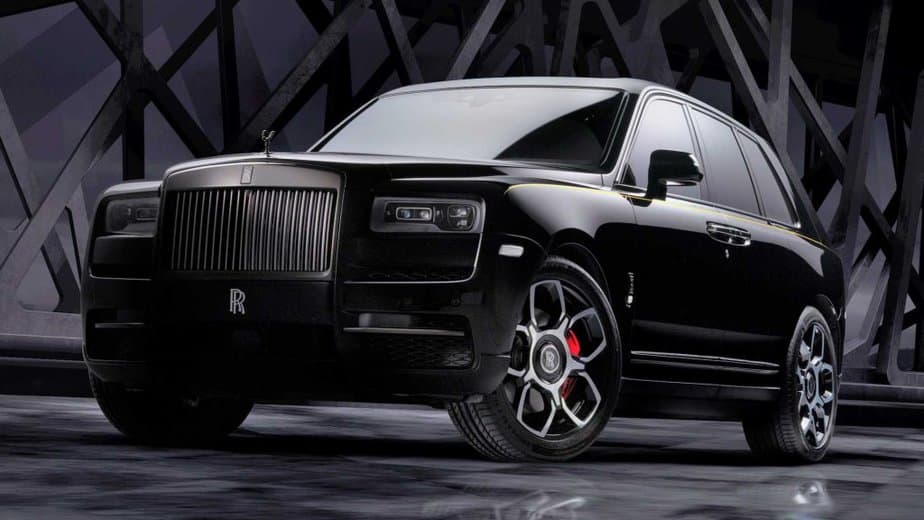 Next here is the G63 is also my dream car, oh my god, this car somewhere around about 12-13 billion something, 113 billion already, come here to go home, many billion too quickly all the face, it's so cruel. Next, this more affordable Jeep Rubicon Wrangler, this one somewhere has more than 4 billion, around 4 billion but it's unique, this car is very poisonous. How much is that? 117 billion. This child is also not genuine but poisonous. FJ CRUISER Toyota is just over 4 billion, 121 billion and so dizzy. Ok this is a RAPTOR somewhere over 4 billion, under 5 billion, just kind of more than 100 billion, then don't count anymore. 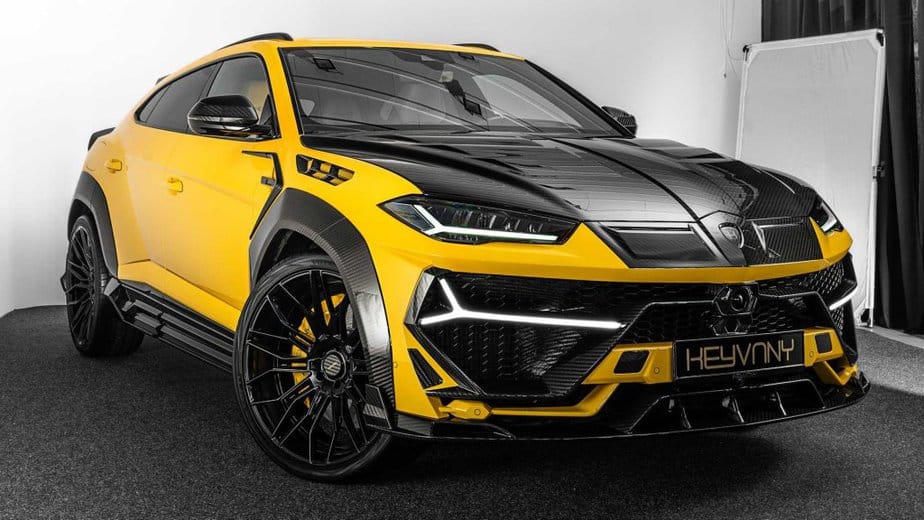 Now I'm going to tell you which car I like the most, come here. I like a few, if I choose about 3 units here, I will choose these 3, I will not buy the 40 billion ROLLS ROYCE CULLINAN, but with 40 billion I will buy 3 of these. Somewhere these three are also around nearly 40 billion, right? More than 40 billion, 46 billion already, oh that's a bit too much. If I withdraw, I have to choose two, then it is very likely that I will choose the URUS and the G, one of the fastest cars in the world is still sporty, still luxurious, still quiet, and the one called the menly the world's most. This one is also very like, also super luxurious, it is a bit wasteful to discard, but if you choose to choose, there are two.

And if to choose a single car today without thinking about money, it is probably the URUS, it is a car that can say nothing more, watch the following video to know that it is like that. Come on! That is more than 100 billion already, but not all are still inside, now continue to break into Son Tung Auto to see what's inside, please come in here. 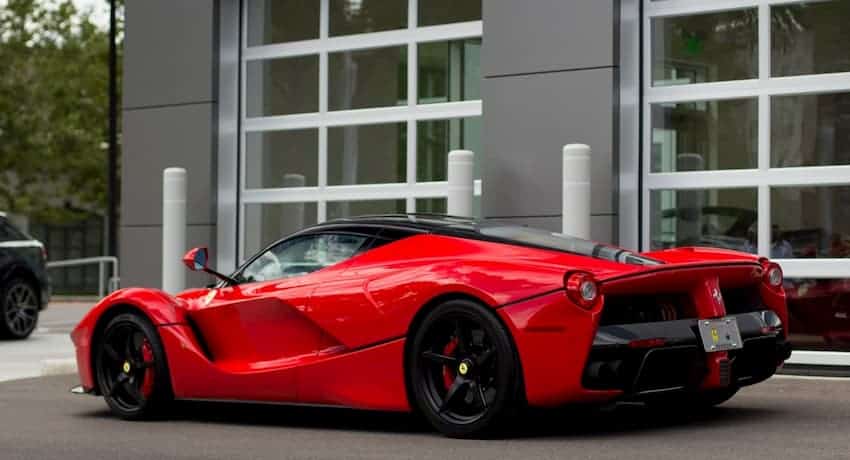 Here again sore this next, a series of genres series. Ah here I have a car, this car is Ms. Hue used to give me, this car is being sold at Son Tung Auto somewhere over 60 million, a very good Japanese car. Here you continue to come here, the dinosaurs again. Oh my god, this Boxter is not for sale, not for any billions of dollars, this car is owned by Hue. This is a convertible F-Type it's also a lot of billions. Here's one more FERRARI. Where can I find many supercars like here in Vietnam? Today I must say that me and Xe are very lucky to be here. I also have to thank Son Tung Auto for his great support for the good Xe brothers. Remember to support good cars and support Son Tung Auto, so we have the opportunity to introduce to you more super cars like this. Actually, nowadays, where to find in Vietnam, even in Asia, showrooms are counted by so many supercars like this on one finger. 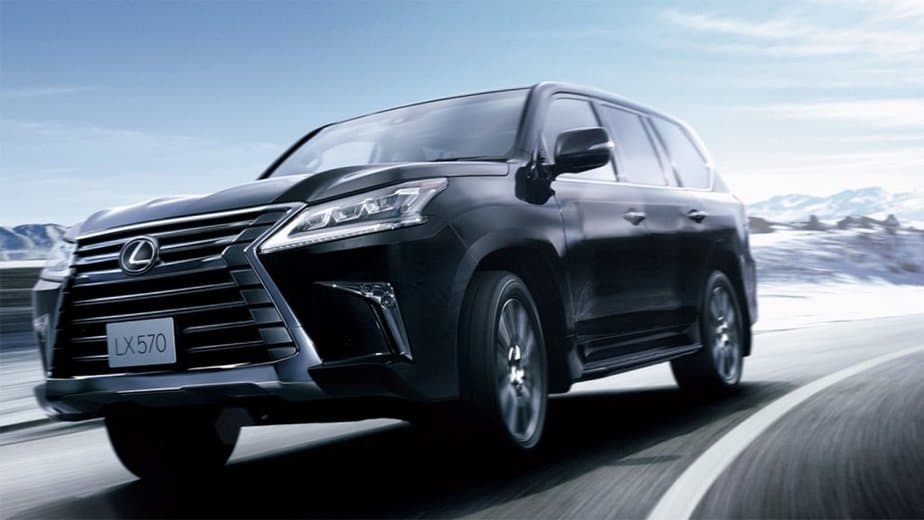 Here again, ROLL ROYCE GHOST SERIES II is also very good, around if it's genuine, it must be 3x billion. This is a FLY-SPER BENTLEY, right? That's right, this is a green MULSANNE, this is a two-color MULSANNE, sorry guys, because the new FLY-SPER also sticks this out so I'm wrong, these two are terrible. also several tens of billions. These two cars, I had the opportunity to introduce to you already, quite a long time was terrible. 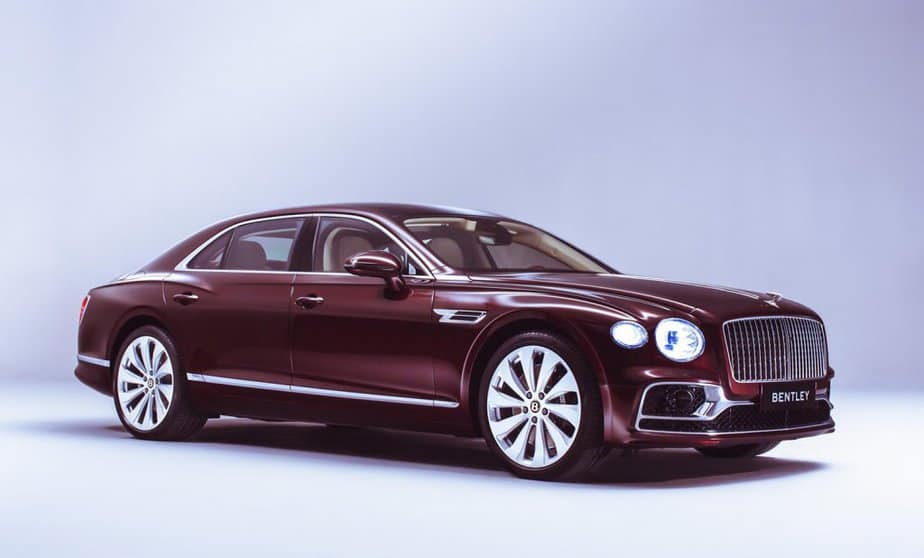 Over there is a series of also terrorist SUVs, now let's go see. Hello everyone. Then my brothers and sisters come over here, stop the normal children I don't say, here you look over here X7 full option, this car is selling at Son Tung Auto somewhere around 7 billion, who wants to buy Then just come to force the price of Hue. This full option is also very nice, here is a previous SV, X7 and LX570, a Lincoln Navigator somewhere about 10 billion to pour Black Label always. Today, it's overwhelming, you count how many are you, if you count here it would have to be 2-300 billion, more than that, it's really cruel. Do you have a chance to experience touching hundreds of billions of supercars like here, right? If anyone who loves super cars, they can go to Son Tung Auto to take pictures, which is reasonable.

That's it, today is probably stopping here this video because so many billions, now all eyes are blurred. Remember to subscribe the Youtube channel and click the bell button to subscribe to the videos more frequently. Now, goodbye, I will take a car to test it out. Bye.

You are viewing the article Holding 300 Billion Go To The Unique Supercar Market In Vietnam in a good forum Car Review of the Driving School HCM. For information, reviews on vehicles and other services, please contact the HOTLINE directly: 1900 633670. Be sure to check out other great posts and share them with everyone!

Previous Only 3 Billion for Old Range Rover or LX570 - Which car to choose?
Next Attendance for the names appearing at the Nissan booth at VMS 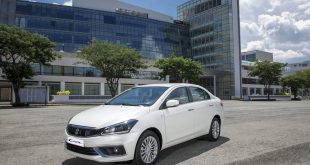 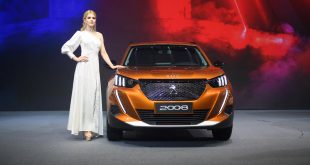 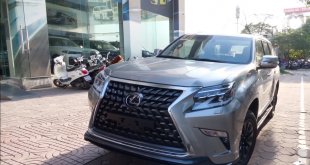 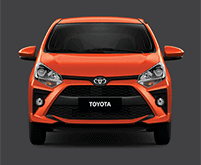