Launching MG Car Price From Over 500 Million: Worth Buying

Launching MG Car Price From Over 500 Million - Should You Buy? 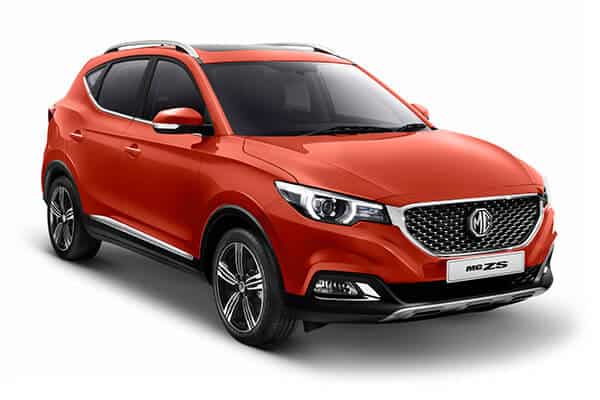 Hello everyone, on July 17, 2020, the British brand MG has just launched two models ZS and HS in Hanoi. The smallest ZS car, the regular version costs more than 500 million and the most advanced version costs about 638 million. This ZS looks pretty much like a Tucson. The mid-range HS car is being sold for 778 million. The MG HS is the most premium version and is currently on sale for 999 million. This is a not too new brand but not many people know it in Vietnam. 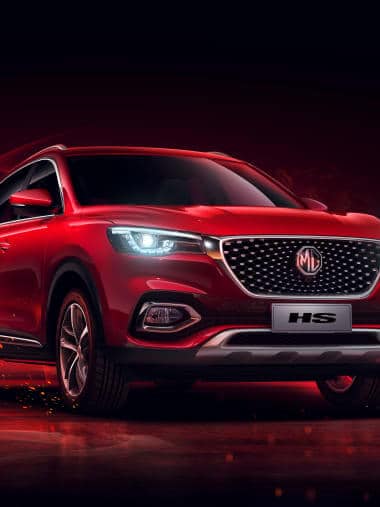 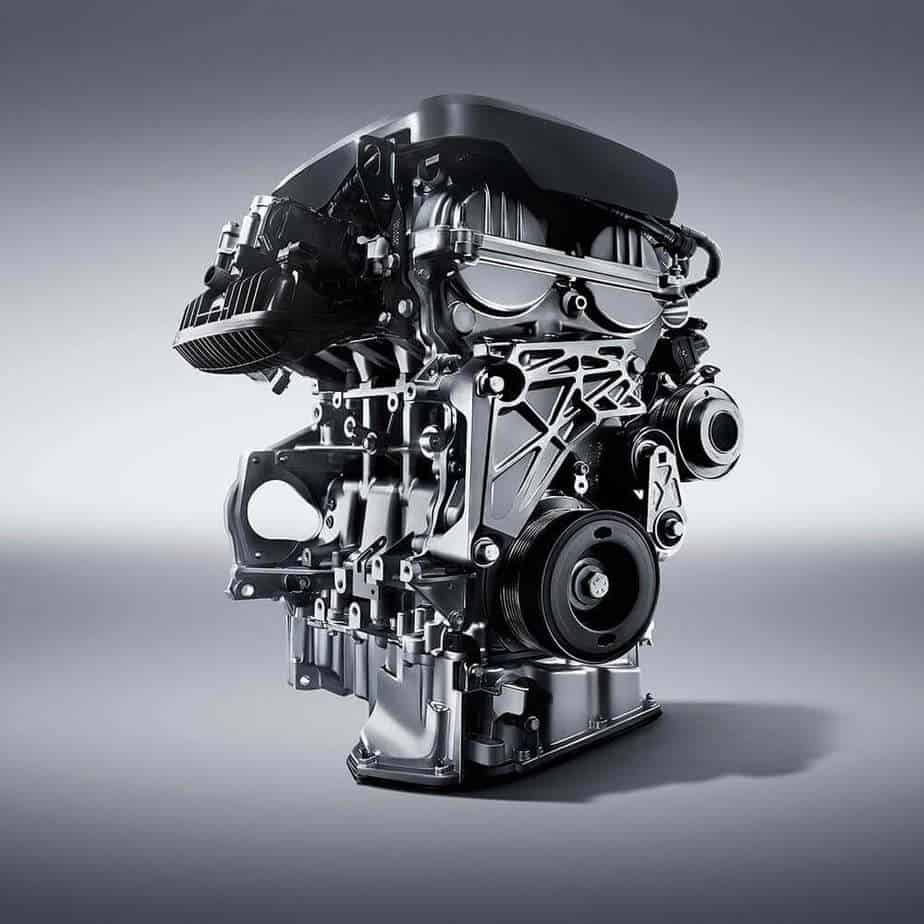 This car has the engine and gearbox of Shanghai Motor Corporation, many details on the car are made in China. The most advanced version has a 2.0 engine, 225 horsepower capacity, maximum torque of 360 Nm, very powerful and uses dual coil turbo. Aesthetically, MG cars in general and HS cars in particular are beautiful, HSs bring youthfulness and technology. The Turbo engine is extremely quiet. 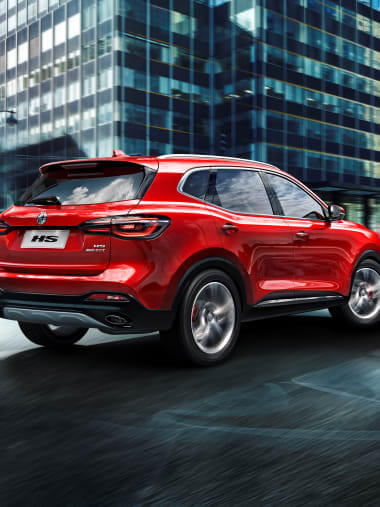 The body of the car has quite soft lines, no hard veins, but curves. This vehicle learns some of the details of famous models. The front lights are quite similar to the CX5, chrome door handles, and smart door opening with push buttons a bit like Mercedes. Vehicle mirrors are identical to V Audi.

The seats inside are designed in a sporty style, quite similar to the Porsche, only the material may not be equal, but still has suede, only delicate embroidery. Turbine air-conditioning doors are quite similar to Audi, the level of perfection of very small details on this car is very high. 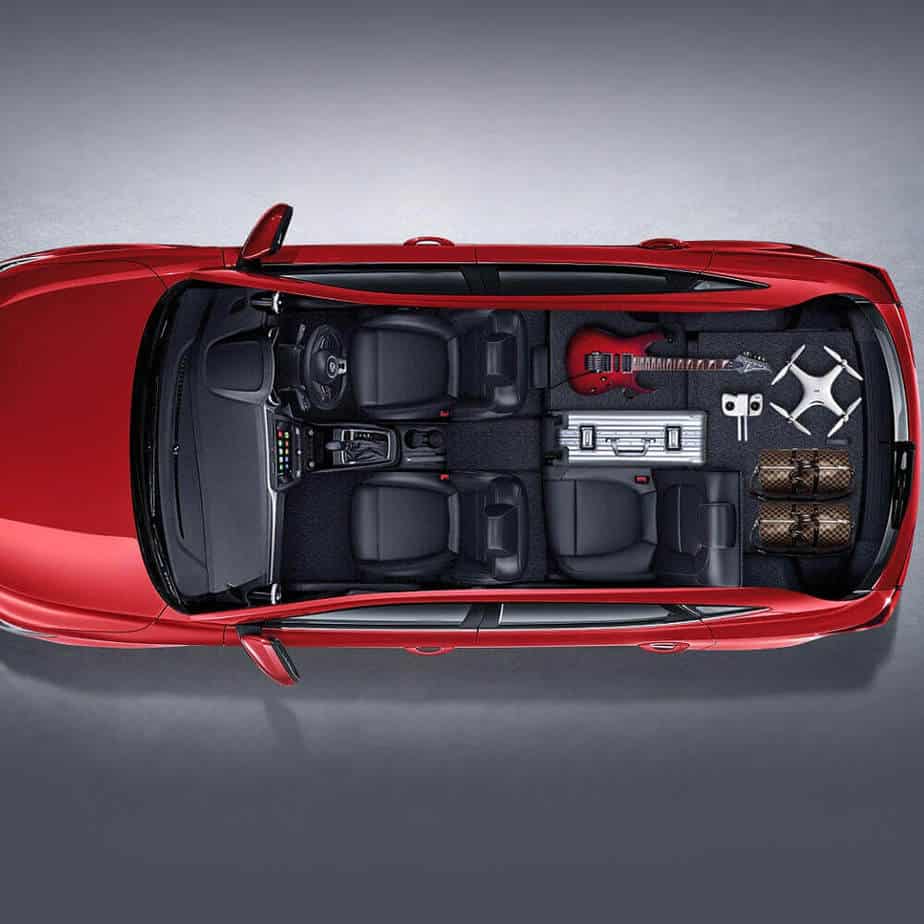 Overall, this car is no less than a luxury car like BMW or Mercedes. This version has the same red brakes as the sport version. SAIC is one of the four largest corporations in China in auto manufacturing, so durability and reliability are nothing to worry about. Rear seat space is still spacious and comfortable. However, cars with sporty seats often narrow the view of the rear occupants.

The lower-priced HS, a 1.5-turbo dual-coil engine with 160 hp. The engine is very wide, can hold a lot of things. The car still has full sensors, cameras, full led lights. The wheels are smaller than the premium version and don't share the same red brakes. The clock behind the wheel is a mechanical watch with a small screen in the middle. Regular seats, not sports seats. The engine is very quiet, the vibration is not much, which means that the finishing and assembly are very solid. Front lights with projector but not led lights but only halogen. 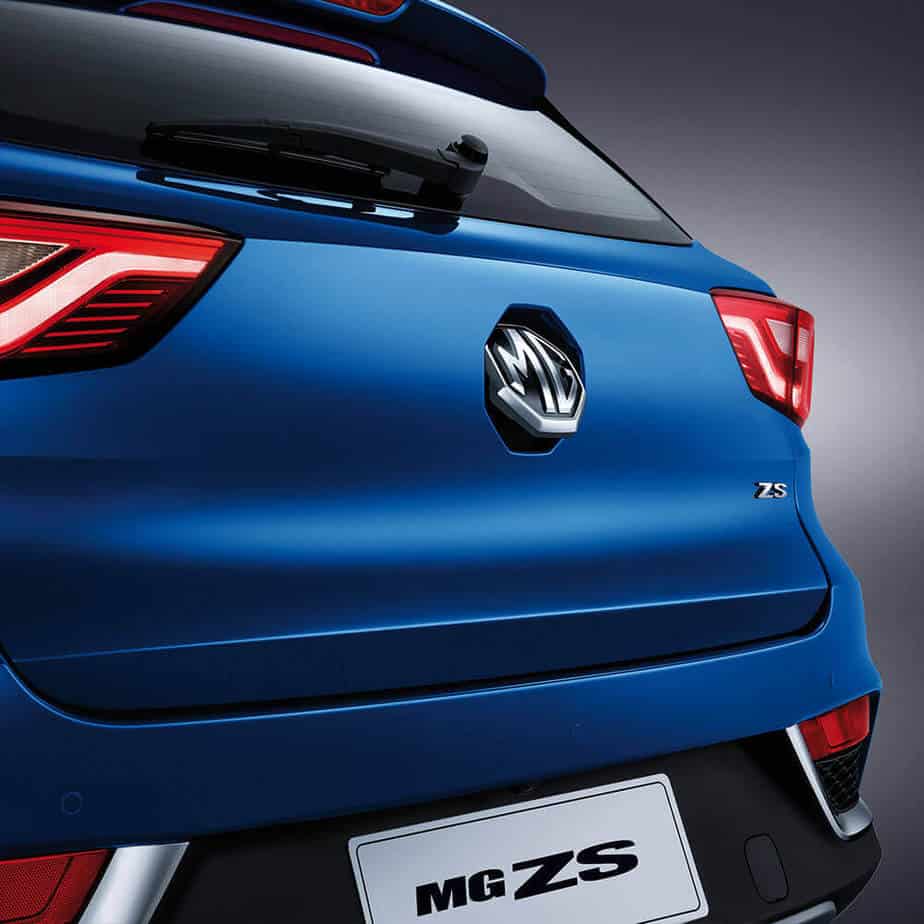 The ZS version is sold for 630 million. The car has daytime navigation LEDs but the main headlights are projector halogen with internal lenses but give yellow light. This car is equipped with a 1.5 NSE engine with a capacity of only 112 horsepower.

Overall the car looks pretty good too. The rear light of this car is about the exterior design of the Range rover in Sport version, but the inside details are not led wires but a plastic piece with translucent etching and light spots inside, creating an uneven lighting effect. The interior details of the car are quite harmonious but simple. 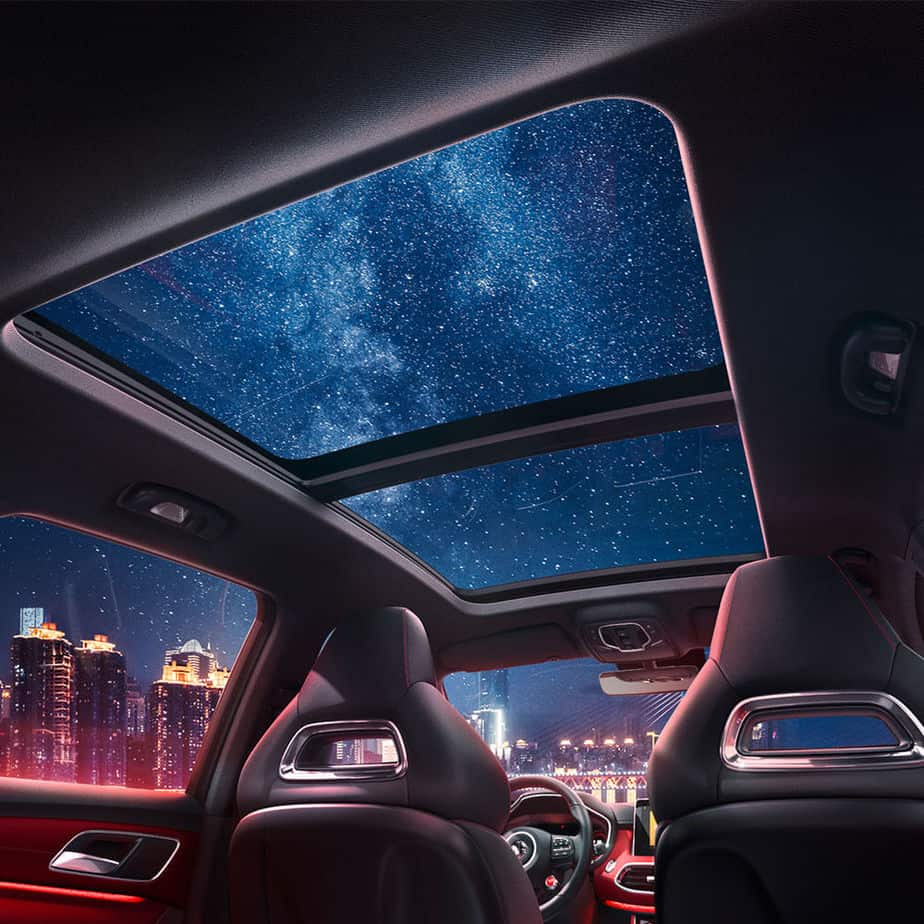 The air-conditioning door is not chrome plated but just black plastic. The car is only equipped with a 4-speed engine. If this is a British car, the price is reasonable, but the engine or equipment is from China, the price should be low to compete better.

This car does not have a copy of another car model in the world because of its own design language, it will be different from many other Chinese models.

Previous Detailed Review Advantages and Disadvantages of Suzuki XL7
Next A1 TEST RECEIVED LIST ON September 27 & 28, 2020 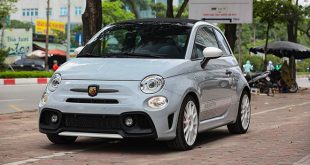 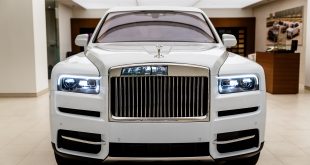 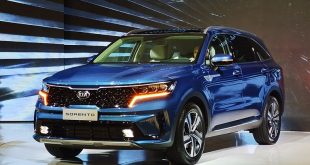 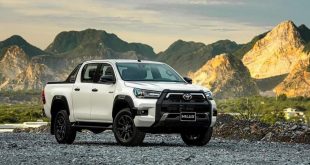 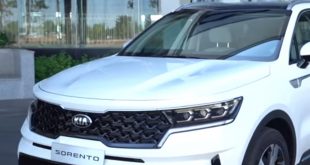 If You Don't Like Oil Engine, This Is The Kia Sorento 2021 Gasoline For You