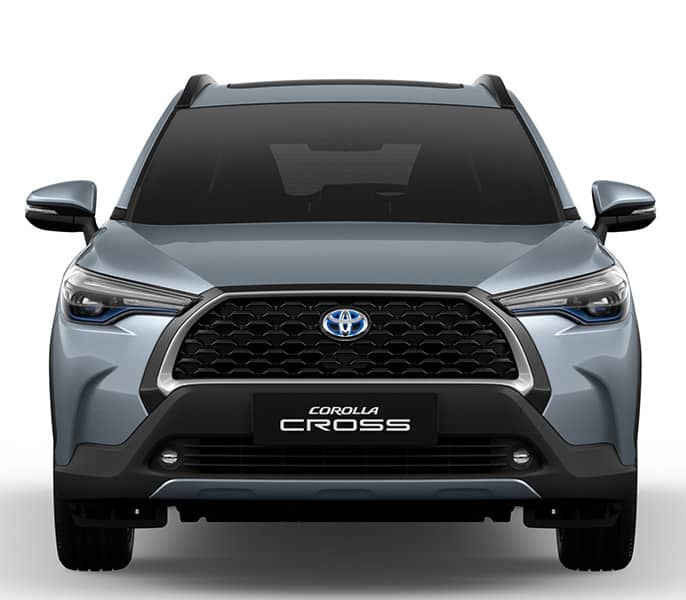 Toyota has officially launched a brand new Crossover model called the Corolla Cross globally in the Thai market. The model measures 4460mm long, 1825mm wide, 1620mm high, and has a wheelbase of 2640mm similar to the Toyota CHR model. The dimensions of the rival Hyundai Tucson by length / width / height / wheelbase are 4480mm / 1850mm / 1665mm and 2670mm, respectively. Thus, Toyota Corolla Cross and Hyundai Tucson are similar in size and not too much difference. 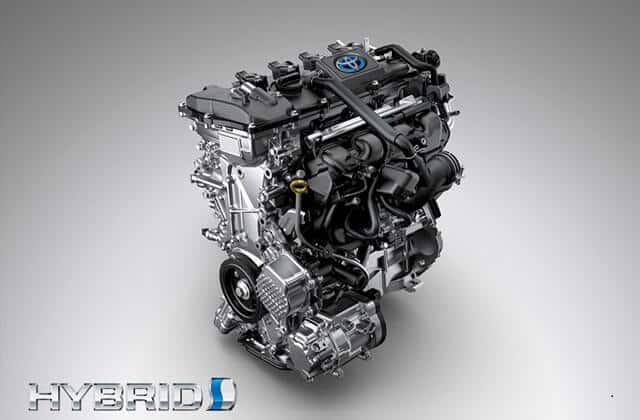 Note: Should Or Should Not Buy Corolla Altis 2019

In terms of design, Corolla Cross 2021 owns a distinctive design to the Southeast Asian market. The car has a more refined design when compared to CHR thanks to the front grille, the powerful front bumper has been swiped upwards, the headlights use LED technology combined with the sharp positioning lights. The car stands out with strong embossed veins similar to Rockford or CHR.

V-shaped 5 split-spoke wheels are very impressive. The rear end has many details similar to Rockford such as led taillights, strong rear bumper, roof spoiler. Below the logo is the words Corolla Cross.

Going inside, the design style that belongs to Toyota's high-grounding cars continues to apply to this model. The Hybrid version is used to stand out with the dark red leather seats.

Note: A Detailed Guide to Driving a Standard Handwheel

3-spoke steering wheel integrates many function keys to assist the driver. The information display on the back is a combination of analog and electronic clocks. Moderate-sized entertainment screen similar to Rockford or new Highlander, custom buttons are arranged subtly around the entertainment screen cluster. The door sills and dashboard are also wrapped in reddish brown leather. Corolla has a 5-seat configuration, the rear seats have separate air-conditioning doors and a smartphone charging port similar to the competitors in the market. 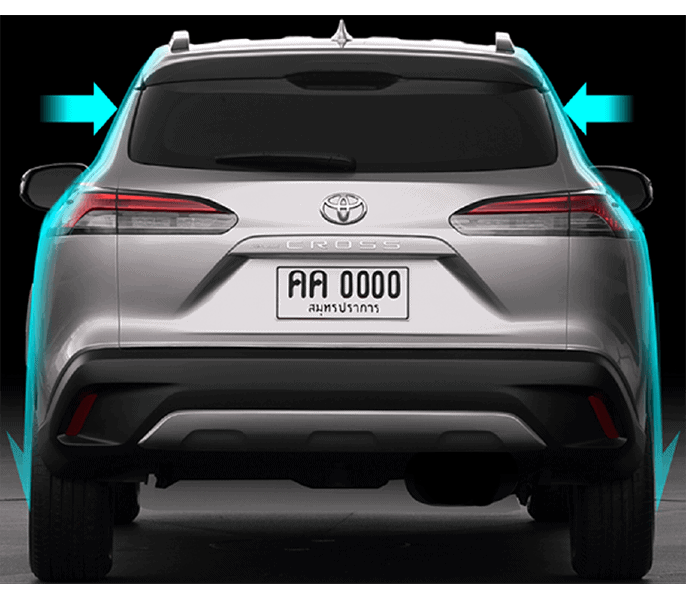 Corolla has special versions like Urban Sport or Adventure. These are sporty or offroad versions, with an impressive body kit as well as accompanying accessories, the Corolla Cross 2021 is expected to soon be brought to Vietnam and directly compete with Hyundai Tucson or Mazda CX5, There is also Honda HRV.

This model has a standard selling price of 730 million in the Thai market, and Vietnam is expected to be less than 1 billion dong with standard versions, high-end versions can reach 1 billion dong.

You are viewing the article Review Toyota Corolla Cross 2021 Just Released Price Less than 1 billion in a good forum Car Review of the Driving School HCM. For information, reviews on vehicles and other services, please contact the HOTLINE directly: 1900 633670. Be sure to check out other great posts and share them with everyone! 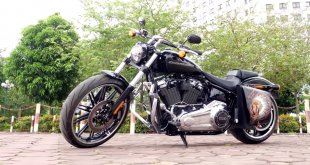 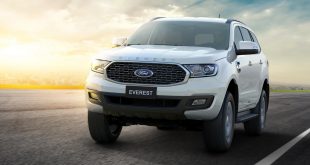 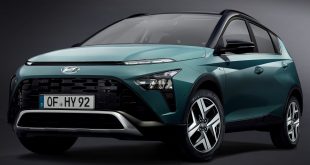 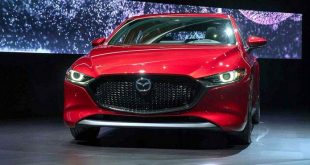 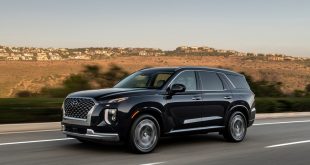 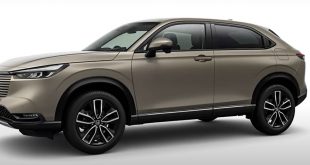