Course:
Home / Guidelines for getting a driving test in Ho Chi Minh City - Driver license handbook in vietnam: / Tips & tricks for getting the latest b1, b2, c driving licenses (parked)

Tips & tricks for getting the latest b1, b2, c driving licenses (parked)

Guidelines for getting a driving test in Ho Chi Minh City - Driver license handbook in vietnam: 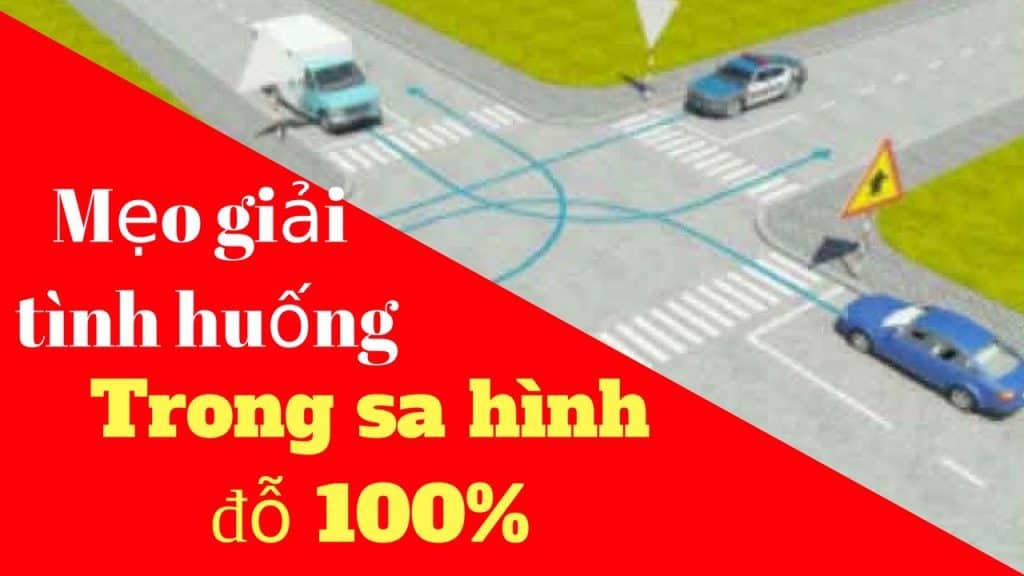 TIPS FOR FIGURE PICTURES B2, B1, C (updated on new exam questions)

Sharing experiences Learn to drive a car of Lotus Academy:

Today I will share with you a way, tips and tricks to solve the problem in 450 driving test questions B1, B2, C .... We can apply to all of these degrees.

I) What is the purpose of the detention to do:

+ Learning by logical reasoning, no need to memorize

+ The content of the exam has about 8-11 questions about the substitution penalty, here accounts for about 1/3 of the questions, 30 of them have about 10 sentences about the penalty, this is a very easy to get absolute points. . We can pass from this article to apply correctly.

The second principle is the order of priority vehicles as follows: Fire, Military, Police, Ambulance. That's the way to remember, the principle of priority. The order of the vehicles prioritized Fire Army Industry and Trade, first fire and then the army to the police and ambulance, then the question is which vehicles are allowed to go first in this case. Apparently the motorbike is going on the road with the sign of priority, and this is an ambulance on the road with the intersection of the priority road and this is the priority road, the principle should be the first however this is an ambulance so be on the front

+ vehicles on the priority road will go first, at intersections

+ At an intersection or intersection: the right of priority belongs to which vehicles on the right hand side do not have vehicles. The question is that the order of how the vehicles go is in accordance with the traffic rules, we see that the motorcycle turns left, the bike goes straight, the truck turns left.

+ At the roundabout / roundabout: the right of priority belongs to which vehicles on the left hand side have no vehicles. The question is which car has to give way in this case, we see that the truck also turns left and goes straight here, cars are circled here, but the left hand is not entangled by the truck, so the truck is go ahead, cars go after.

The car turns right to go first, then the car goes straight, finally the car turns left. The question in this picture is that the vehicles in which order is right in the road traffic rules, we observe here there are 3 vehicles at the intersection. 3. For a motorcycle turning left, turning cars Yes, your car goes straight.

Consider in order from top to bottom of the following principle:

The first example. Here we see the order of the vehicles that go first in accordance with the traffic rules, we see that there are police cars, motorized vehicles, trucks, cars. Then according to the principle of traffic, the road must be in the right direction. Delivered here, no cars on the intersection, not considering the principle of delivery, the second is the car, this is the priority vehicle, there is a priority vehicle is a police car, is there a priority road here? priority road signs, this car goes on the intersection with non-priority roads, so cars are allowed to go first, in principle, there are no priority cases, the direction is the preferred direction, we observe the direction go straight ahead, turn left. The answer is a police car, a car, a truck, and a car. Tell you one more tip is the same answer to save time, you choose the first answer, which is the tip. may change in the coming years, but now the first answer is to choose

Example 2 is the basic solution. The question is how the car is going according to the traffic rules, observing that there are 4 cars, trucks, motorbikes, motorbikes, cars. We rely on 5 principles of right-hand traffic. Delivered, no car has entered the intersection at all, so in principle, the car has no priority. There is no priority road, you can see the priority road sign, so the truck is going first, there must be no, the direction is there a car going straight. The car turns left, the moto is on the priority road, but it turns left. According to the traffic rules, trucks go first, then moto, the road is not priority but the bike goes straight, so the bike goes ahead, the answer is 2 x loads, moto, bike, car

Example 3 vehicles must give way to the right traffic rules. There are cars and trucks. You see on this intersection, car, road are not. The rule must be, the direction is straight. So only the right principle. The truck's right hand is not entangled. Trucks are allowed to go first, cars must give way, answer number 1

Example 4 order of how to properly traffic rules. Here on the bracelet, when you observe, when we do not understand the principle, it is very confusing, it is very easy to apply the 5 principles. no traffic crossing the intersection, the car has no priority, the road has no priority, right, yes, a motorcycle turning right does not entangle, we can see, only the principle is to apply use. Moto goes ahead. recommend that you have two identical answers, choose the first one, this is the type of eyes closed, but there is a reason. Moto goes first, so two options should be removed, the motorcycle is gone, so the right side is empty, then the truck goes, the right car is empty, and finally the car, answer 3 moto, truck, passenger car , car

You must remember the secret of the judgments from top to bottom “the delivery of the road must be in the right direction"Or"Most early, second priority, three-way, four directions”.

Tags how to solve the penalty when driving a car? 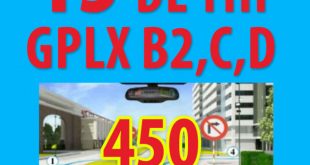 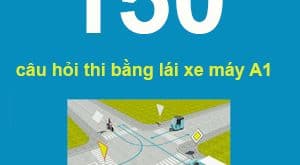 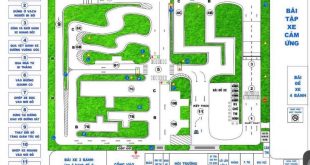 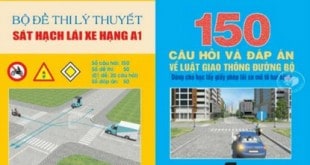 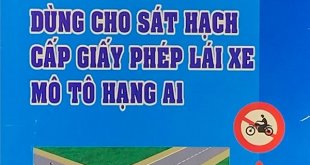 Set Of 200 Questions, Answers For A A1 Driving License Exam 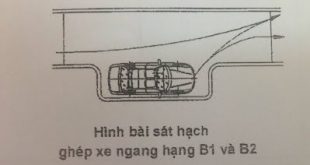 Experience & instruction on how to transplant a car into a parking spot (class b1, b2)