So guys, about the video content, we will divide it into two parts, the first part we will guide you to differentiate and understand what is double line, and the second part we will guide is how to What is the legal way to go on a double track?

Now we will go into each detail as follows: Firstly, the concept of the double line specified in TT91 / 2015 / TT-BGTVT, it is stated as follows: Double roads are the routes of departure and departure are distinguished. with the median strip. Well, guys, we understand very simply that the road has a median divider, can be solved with earth in dong like this, or as this side we see this image is also a solution. If the soil is still planted in the middle here, or the median strip may be made of concrete with these balustrades, this is called a double track. Then we explain a little bit more like this is that you distinguish a double street from a two-way street, the two-way street does not have a dividing line in the middle and it has a way to go back and differentiated by a line. . It is a double line and the two way it is so different. 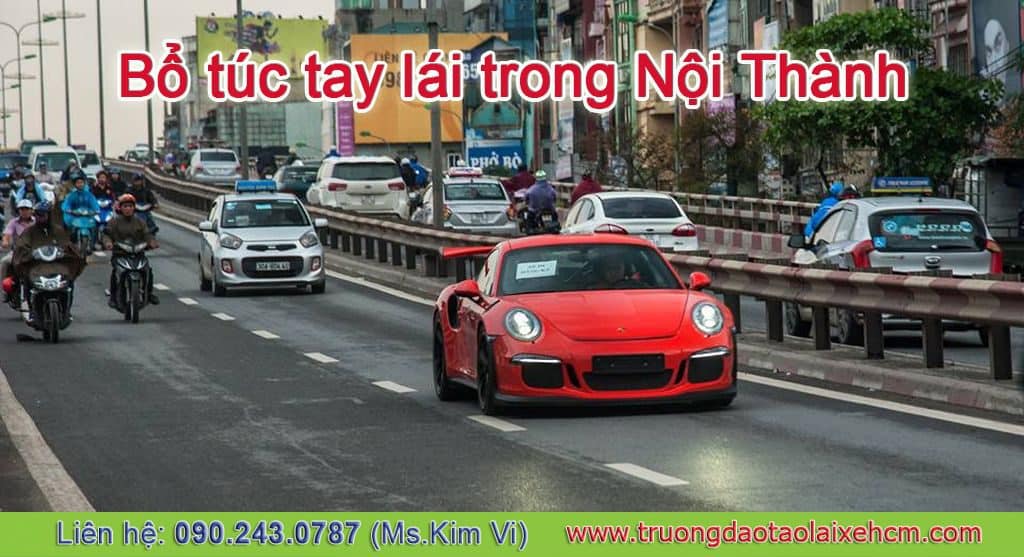 So now, on a double road, how does the vehicle join the traffic go in accordance with the traffic rules, then we go to the second part and especially we will mainly guide the motorbike. we based on Article 13 of the road traffic law it says that the lanes are right in the dual lanes, which of the motor lanes is the following, in the law for double roads, vehicles may travel in one lane and may only change lanes where permitted.

Well, ladies and gentlemen, what does it mean when the road traffic law committee in 2008 said it to say that? It only says the cars are in one lane, all cars can be in one lane, regardless of whether we are in the left or the right. You see, according to the picture you see this is inside the same lane I'm describing here is an illustration of three lanes, we see the right inner lane in this same motorbike also, the lane in between this motorbike also goes and the left lane along this motorbike also goes.

So for this double lane, motorcycles are allowed to go all three lanes always, and they do not violate traffic rules. Next, there is a sentence in traffic law article 13 that further stipulates this, vehicles participating in road traffic moving at a lower speed must go to the right. You note though does not prohibit the motorcycle into any lane. That is, a motorbike may ride in any of the three lanes shown in the following figure. But in the case that our motorbike moves at a lower speed than the note then you note you go to the right. But if the motorcyclist goes to the left at low speed and enters this lane, the car honked to overtake and we are still in the middle of the front in front of us that we do not let go. It is also a violation. That's all, the rules about the double track are just that simple.

Đề xuất tham khảo: Set of 365 Questions for the A2 Assessment Exam

The friends we see nothing complicated at all, then you keep a little attention like that. Yet it has another sentence in this double issue that you note when traveling on a lane that is a double track, the vehicles must go in a certain lane. That is, when we went to any lane, we have to take that lane only, so especially when we change lanes, we change lanes where permitted, not we change lanes randomly. Because the double track stipulates that all vehicles are free to move, it is dangerous to change lanes if we do not follow the rules but to change lanes very quickly. behind.

Therefore, Article 13 of the road traffic law also stipulates that when changing lanes, for double roads like this, we change lanes where permitted and must have turn signals to change lanes. Ladies and gentlemen, it is as simple as that. Sincerely thank you, hello and see you again. 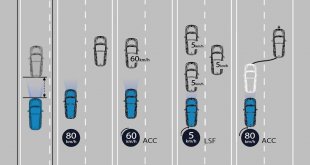 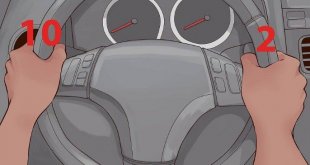 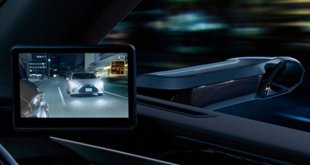 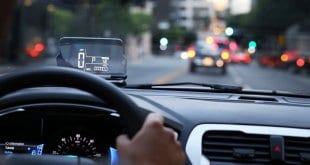 Driving Experience Not To Be Missed 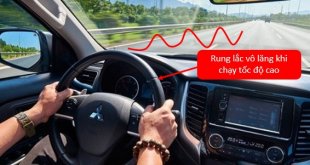 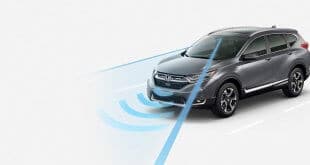